Activities of BPW Argentina - on the Road to the Congress 2024 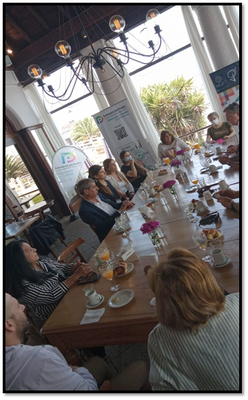 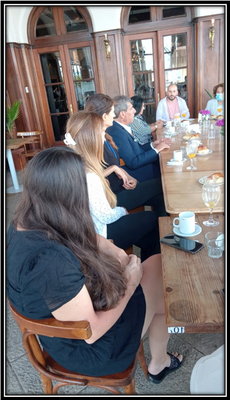 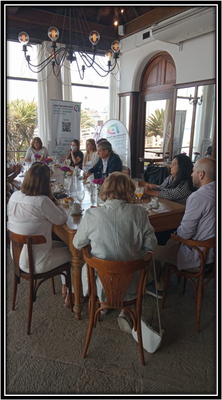 Photos from the meeting with the Tourism Ombudsman team on the road to 2024. 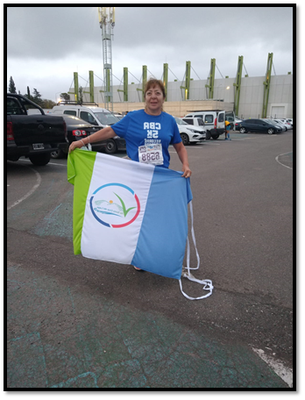 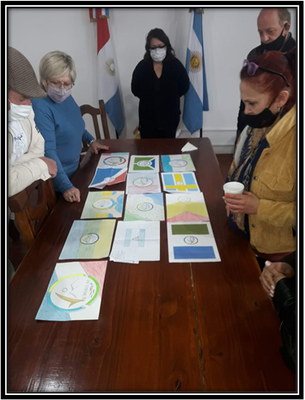 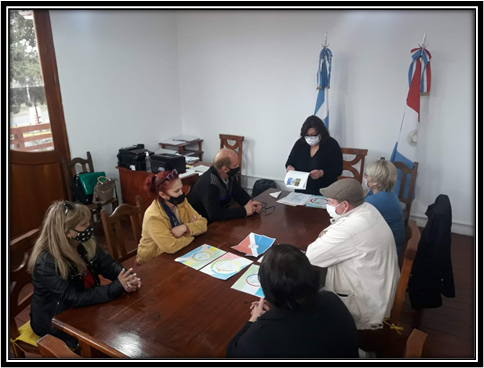 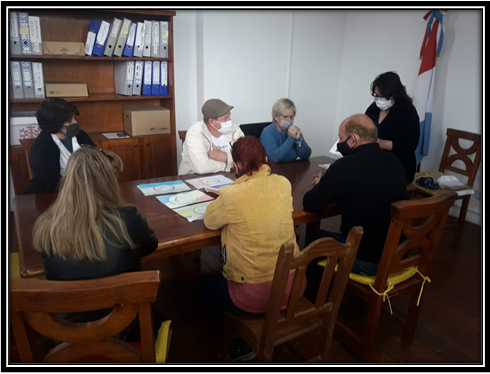 Colours of the flag: - Light blue: Pantone 284 C, HEX #6cace4 - White: HEX #FFFFFF - Green (Greenery): Pantone 15-0343 TCX, HEX #88B04B Description: The flag motif consists of three vertical stripes of equal size (1:1:1), each colour symbolizing different aspects of Villa Santa Cruz del Lago, with the logo of the town in the middle. The choice of vertical stripes allows us to represent the balance, cooperation and efficiency of our city, as well as giving balance and dynamism to the design and, due to the greater width that the vertical nature of the stripes allows, highlighting the logo of the village. As for the colours, the light blue was chosen, on the one hand, because of the sense of belonging to the Argentine Republic that this colour symbolizes and, on the other hand, the specific shade 284 C was chosen because it is found in the flag of the province of Córdoba, with the associated symbolism, sense of belonging and identity. The white and light blue colour is reminiscent of the national flag and the flag of our province, maintaining the central position that, in the provincial flag, it symbolizes the specificity of our province as a geographical and strategic centre where numerous immigration flows took place, characterizing our province for its identity of contingency and coexistence. On the other hand, the colour white symbolizes peace, tranquillity, balance and freedom, which characterizes us as a people. On the other hand, the colour green symbolizes nature, tranquillity and renewal, as well as hope, harmony and vitality, among other things, values and qualities that are typical of the place and its inhabitants. Finally, the combination of these three colours vividly represents the natural beauty of our city, the clarity of the sky, the whiteness of the clouds and the intensity of the green foliage that covers most of our place.

Marathon in the capital of Buenos Aires CABA

The representative of our locality Marcela Toledo.

They participated in this marathon and presented for the first time the flag that identifies them and explained in the media who led the project: the municipality and BPW Local.

The Association Concordia - Entre Rios, which is being formed, works  in accordance with its submission which it continues with the minority.

Collaboration with the Board of Villa Santa Cruz del Lago in planning the end of year event and projects for 2022. 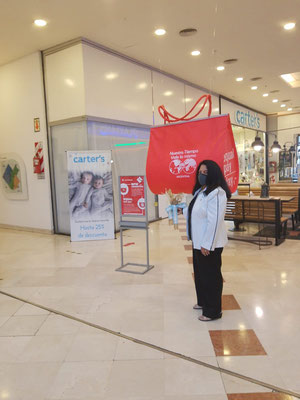 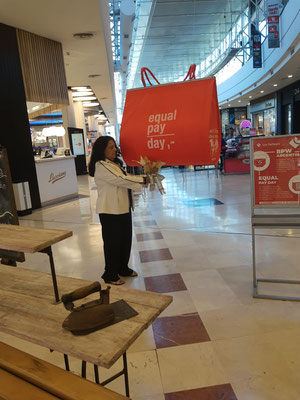 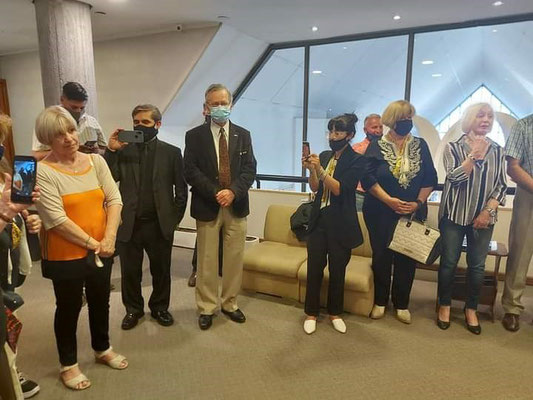 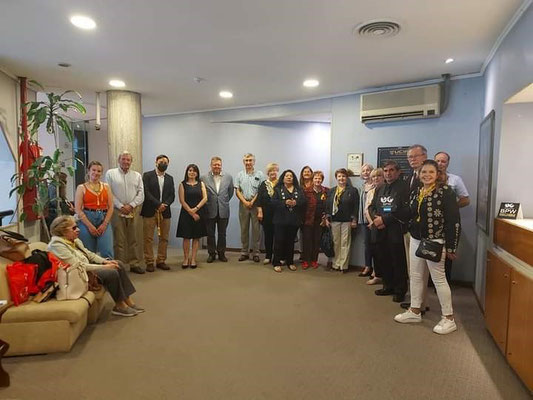 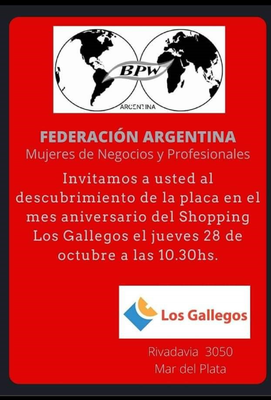 Unveiling of the plaque for the anniversary of Shopping Los Gallegos

- This company has been our main partner for many years, providing the Federación Argentina, which celebrated its 100th anniversary in the city in 2021, with its facilities and everything necessary to carry out activities throughout the year.

Special invitation from the Mayor of General Pueyrredón - Mar del Plata to the opening of the 2022 summer theatre season as President of BPW and member of the Board of Directors of Ente Municipal de Turismo de Mar del Plata.