As a gift from BPW USA for the 75th anniversary in 2005, BPW International received the leadership program IDP (Individual Development Program), which BPW USA had developed for its members. In addition, BPW USA organized a two-day IDP seminar in New York from 2006 to 2008, just before the UN-CSW sessions began. BPW International members, who came from all parts of the world, greatly appreciated the IDP seminars and the lively exchanges. At the seminar, BPW USA trainers mentioned the USA Equal Pay Day project and showed the Red Purse as symbols.

A BPW member from Frankfurt, Ishinay Kemmler, took up the idea, and BPW Germany with President Bettina Schleicher organized the first Equal Pay Day in Germany in 2008. At the first Leaders' Summit in 2009 in New York, organized by Past International Presidents Liz Benham and Antoinette Rüegg, Ishinay Kemmler reported on her Club BPW Frankfurt's experience with the Equal Pay Day initiative. The spark was ignited and several participants of the Leaders' Summit took up the Equal Pay Day idea, carried it into their Federations and Clubs and started various activities. 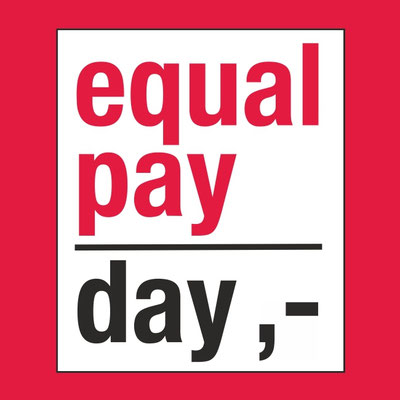 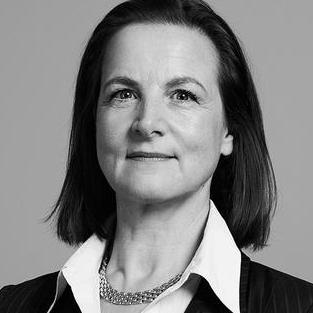 To achieve this, a side event on Closing the Pay Gap was held annually during CSW in New York. We invited politicians, entrepreneurs and experts to this side event and discussed with them how the global pay gap can be closed. The side events were always very well attended. After each side event, more countries joined the campaign.

There were also taskforce workshops at the conferences and meetings. The Taskforce and its members were also available as contact persons for the countries and supported them.

With the help of the campaign, the issue of Equal Pay for Equal Work has achieved a high profile world-wide. BPW International has cooperated with other institutions and organizations. Individual countries have established contacts with the government, parliaments, governments, companies, trade unions and the public. Activities in the countries vary, but are consistently carried out with great commitment from members.

From individual small events or meetings to large demonstrations and media-rich events. Several countries received financial support for the Equal Pay campaign from their governments or from companies. Companies offer discounts equal to the pay gap on Equal Pay Day. Equal Pay Day is covered on television, radio and in newspapers in many countries. Trade unions have also taken up this issue. In many countries, the pay gap has also become an election campaign issue for political parties.

Numerous websites have been opened. The internet is full of the Equal Pay issue. The campaign uses a logo developed by a BPW for its activities to make the pay gap clear.

Our campaign has succeeded in getting laws passed in some countries to prevent unequal pay. Our campaign has succeeded in making unequal pay known to large sections of the population and increasing the pressure on politicians and companies. In the process, we have found many allies. The issue has become a worldwide topic not only of BPW. Even though the wage gap still exists worldwide, we can notice that the gap is closing. BPW is carrying this issue forward and all countries and members are proud that it was and is BPW that contributed a lot to closing the wage gap. 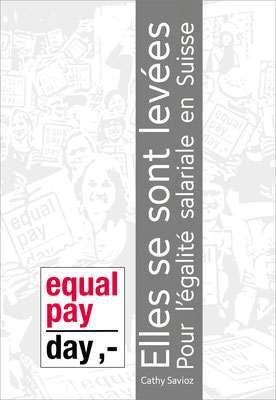 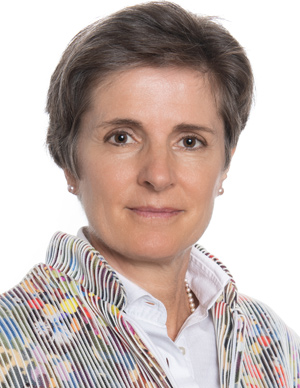 As the coordinator of the Equal Pay Day campaign in Switzerland for 4 years, I saw the enormous effort made by BPW Switzerland in the three language regions of the country. Nearly 400 events were organized and 100,000 bags distributed hand to hand. However, there was a lack of unity, a place from which one could grasp the magnitude of the only public awareness campaign on equal pay for women and men in Switzerland.

I decided to write about the first decade of Equal Pay Day in Switzerland and interviewed the first BPW members who really stood up against the secrecy that reigned on this issue. Their testimonies are inspiring and still feed my motivation.

They are gathered in the French ebook Equal Pay Day. They stood up for Equal Pay in Switzerland, 2020, available at www.kobo.com and www.orellfuessli.ch.