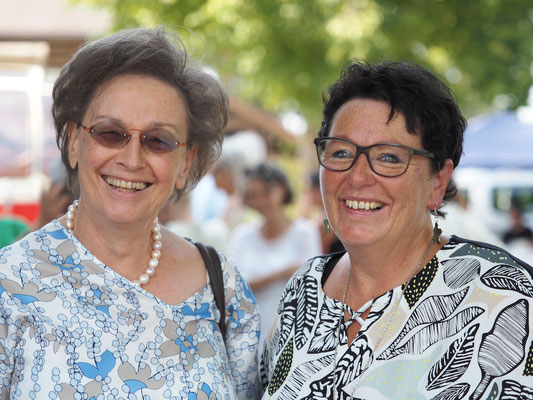 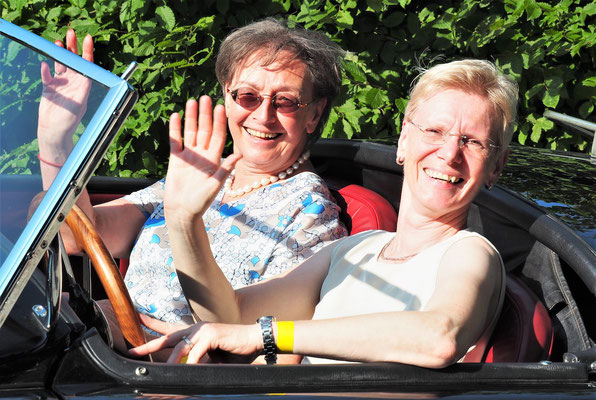 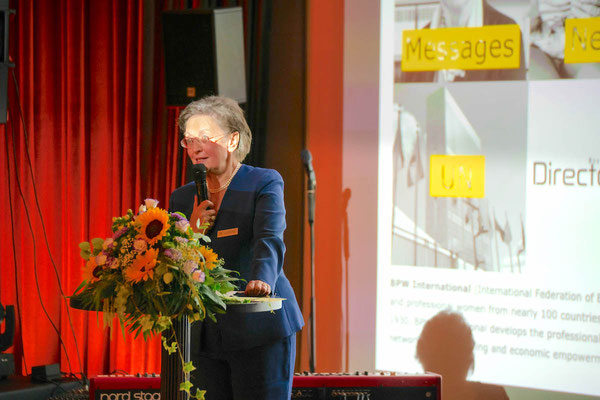 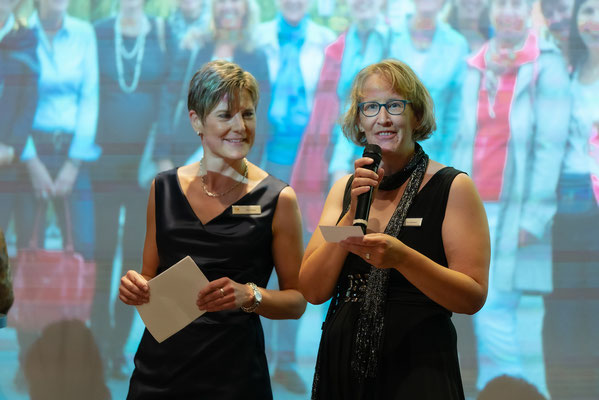 The Club Thun celebrated its 70th anniversary with a guided tour through the lovely Bonstetten Park and Manor which used to belong to the Baroness Betty Lambert who sold it 1960 to the town of Thun. We got to know a lot about Betty Lambert who was the center of a salon consisting of artists, the European aristocracy, other interesting personalities and spies not to forget. The biography of Betty Lambert was presented by Franziska Streun who had written a book with the Title of The Baroness in the safe (Die Baronin im Tresor).