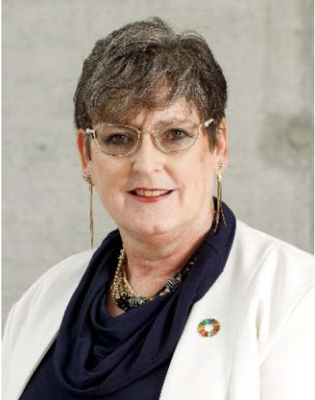 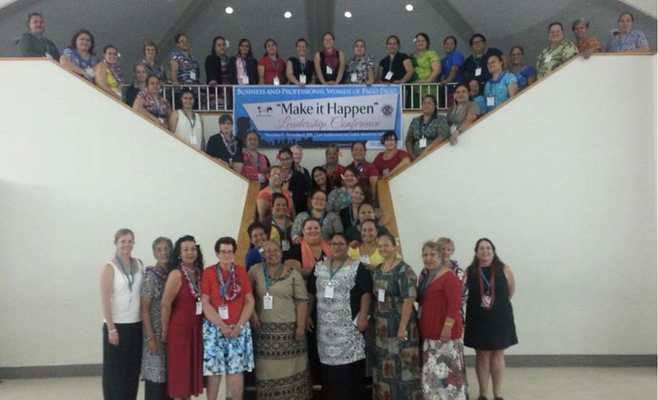 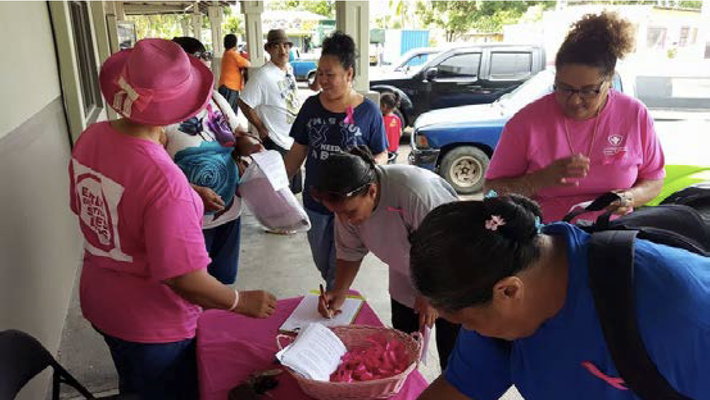 My BPWNZ experience has been varied from club to Executive level, including issues and membership; spoken at governmental select committee hearings; issued media press releases; radio and TV interviews; and been an international speaker. Keynote speaker to Women in Construction events and invitation to be on the YWCA Best Practice Pay Equity Awards Panelist (corporations leading equal pay from the top). Had been a delegate leader and alternative delegate and/or speaker at seven of the eight congresses/regional meetings and Oceania sub-regional events from 2008-2017. Had developed strong projects including, as BPWNZ President, the establishment of the BPWNZ/UN Women and Human Rights Commission partnership for WEPs in 2011.

At an International level my work has been varied; including Constitutional Advisory Committee (CAC) member (2014-17 and 2018-21), have been a D20 delegate at the United Nations Commission on the Status of Women (CSW) and part of the NZ delegation that worked strongly on the Agreed Conclusions, and a speaker at two events:

Other roles for BPW International included Parliamentarian at the International Board meeting (2020) and Parliamentarian Chair for the online General Assembly (GA) March 2021. Held the position of Sub-Regional Coordinator for Oceania (2017-2021), and developed a report based on what our region required to ensures its sustainability, this provides a basis to move forward. Post the GA was invited to accept the role for a second term (2021-24).

To ensure BPW continues to thrive and to achieve a level of transparency, inclusiveness, and diversity we need to create new opportunities to work and support each other even if our voices, thoughts, and goals might be different. Research shows to bring women onto Boards we need women leaders to provide a hand up, not shut and bolt the door. Our region is one of the most diverse and our cities have some of the highest cultural populace, we need to use this to our strength and find ways to open new forms of communication, connectivenessand growth.

To ensure no conflict of interest, I requested that both the International President and Regional Coordinator were comfortable with my standing as Sub-Regional Coordinator for Oceania again, based on being appointed the new Constitutional Advisory Committee (CAC) Chair for 2021-24. Both agreed no conflict of interest. personal/Professional Statement: As a Registered Architect and a NZ Green Star Accredited Professional, I have a strong drive to develop environmentally sustainable developments and buildings for the future.

The importance of what we create today, so they can last tomorrow, is as important as to the way we work within our unique landscapes. Had won an environmental award for a sustainable and accessible home.

Now using my diverse skills as a Senior Design Manager for a major construction company and working on significant schools, hospitals and one of the most major international projects for NZ in Green Star certified developments. Continual professional development: developing expertise in the Sustainable Development Goals (SDGs) through Massey University’s first Australasian Masters in SDGs: Business and Sustainability

2020-21, as a distance student, which will cumulate through Summer School with a Practicum for a business or non-government organisation(NGO). Potential for this knowledge and information being transferable to BPW.

BPW Pago Pago in American Samoa has one annual event. We conduct a breast cancer awareness campaign in conjunction with the American Samoa Public Health.

We issue pink ribbons on the first Saturday of October and sign people up for mammograms with Public Health. Before the COVID restrictions we conducted a seminar at the American Samoa Community College for the students on interviewing skills. We plan to resume these in 2022. We also have a mentoring program designed and ready to launch in February of 2022.