Today is the International Day of the Girl!

On this occasion we met with a number of Girls and Boys at Handaq School and we launched the #Girl2Leader Campaign. We spoke of the importance that every individual should know about the rights of the girls and that they need to respect them. We also discussed the need to continue to advance to a society where girls can reach their full potential.

I am pleased (and very excited!) to inform you that on Monday, 11th October 2021 in the occasion of the International Day of Girl, BPW (Valletta) Malta have organized an event with H.E. President Emeritus of Malta, Marie-Louise Coleiro Preco at one of the largest Public Secondary Schools here in Malta - Handaq Secondary School.  The purpose of this event was to formally announce the launch of the Girl2Leader Global Campaign for 2021 / 2022.

This campaign has come to life after we have  entered into a Collaboration Agreement with Women Political Leaders (WPL) who launched the initiative under the Patronage of H. E.  BPW (Valletta) Malta will spearhead the collaboration on behalf of BPW International working together with H.E. who is also the Chair of Malta Foundation for the Wellbeing of Society (MFWS) and member of the WPL Global Advisory Board.

We will be creating a task force which will include members of BPW, Young BPW, MFWS and WPL. The task force will also include groups of Children from around the globe, who will act as advisors informing us what they would like to see and hear as part of the Campaign to Generate awareness.  The initial focus, as requested by the President of WPL will be Europe and then extending it globally.  The basis of the campaign will beThe Charter of the Girls’ Rights which will form a roadmap for a series of conferences each based on one of the series of 9 articles all aimed towards the empowerment of girls to become business leaders in society, politics and the work environment.  Women of Influence from around the Globe will be selected to act as ambassadors for the Campaign - WPL will be instrumental in this as they will reach out using their exclusive members either to act as the ambassadors or to reach out to other Women of Influence who  will become Ambassadors for this Campaign and who have survived situations as described in the 9 Articles specified in the Charter and have become Leaders in their domain.

We have received confirmation that 4 major news agencies in Malta will be covering the launch and the campaign over the next few days (the information, Press Release and Graphics and photos were sent out to them today).

> Times of Malta: Empowering girls to be business leaders, 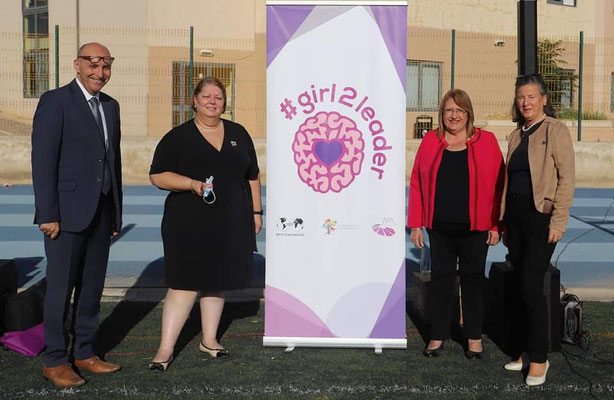 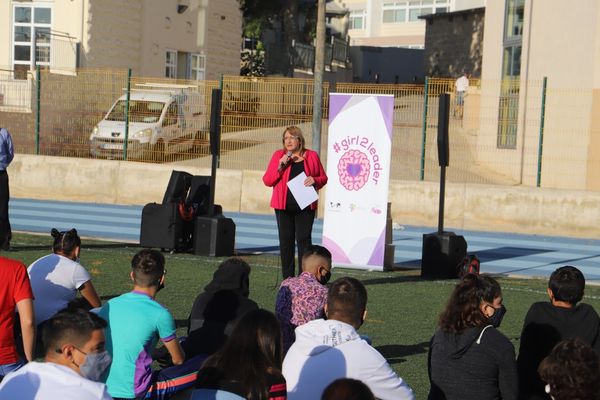 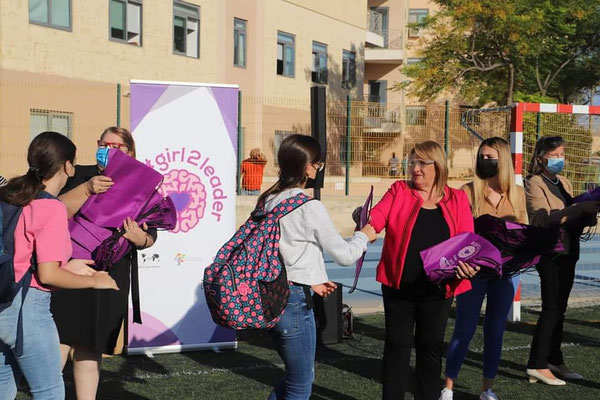