The Biennial National Convention of the National Federation of BPW Clubs has this year been held in Sacramento. The theme of the event was “Together, again”.

Following the meeting of the Board of Directors on Friday was the Memorial Service for the members of the Federation who had passed away and a very insightful message from Congresswoman Judy Chu, Los Angeles, on the decision of the Supreme Court on Roe vs. Wade. She showed clearly that the decision to hand back the legislation on abortion to the States will have a serious impact on the lives of many women and girls and is a backlash for the women’s movement and the right of each woman over her own body.

The afternoon consisted of Breakout Sessions on “Sustain & Grow Your Business In a Digital World”, on “Organization Change: Recruiting Members to Your NFBPWC Chapter”, on “BPW and You It’s not Your Mother’s IDP”, on “Business and Professional Women On the Move: Let US Thrive” as well as “Uniform Leadership: Partnering With Military-Affiliated Women for Mutually Assured Success”. Saturday morning started with a breakfast for Young BPW with the International President, Dr. Catherine Bosshart-Pfluger, and the National President, Megan Shellman-Rickard. They had an animated discussion.

NFBPWC has a young group of Afghan refugees among its Young BPW members who show incredible resilience and have started projects to help their fellow citizens in Afghanistan to provide further education.

The General Assembly re-elected the current President and the two Vice Presidents and a new Young BPW from the New York Chapter as well as a new Treasurer and Secretary. During lunch time Young BPW Ashley Maria discussed with the International President the future of BPW. The successful Convention closed with Break-out sessions in the afternoon, the installation of the new Executive, a Gala Dinner and a Candle Lighting Ceremony. During breakfast on Sunday, RC Dawne Williams gave an invitation to the next Regional Meeting in St. Kitts and Nevis from January 9-15, 2023. After a Board of Directors and an Executive Meeting, the official part closed and was followed by a convivial tour to the Wine Country. 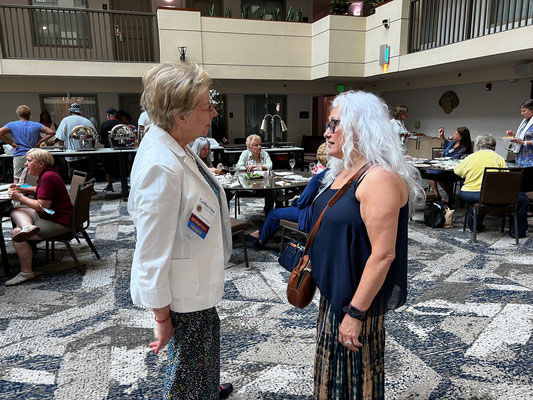 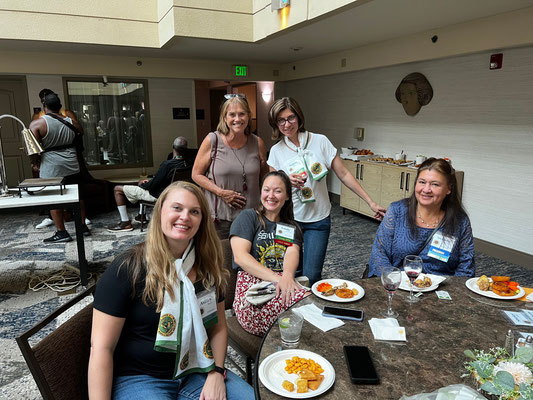 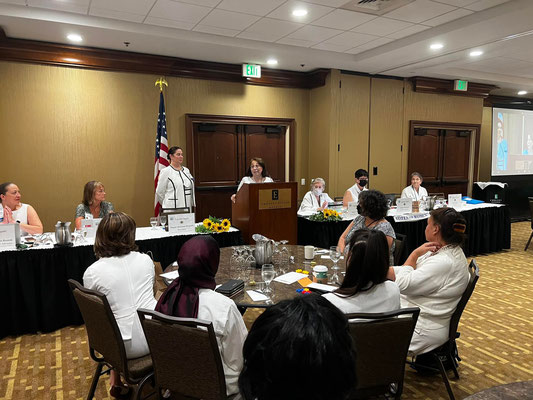 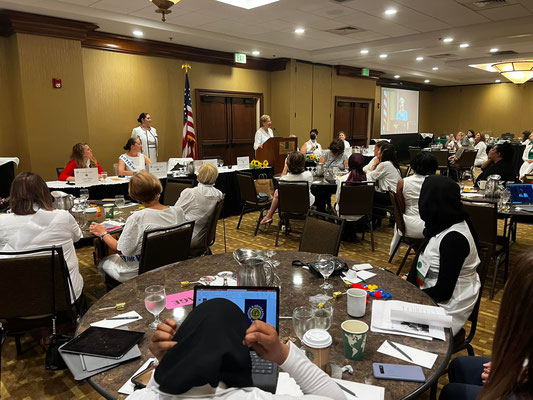 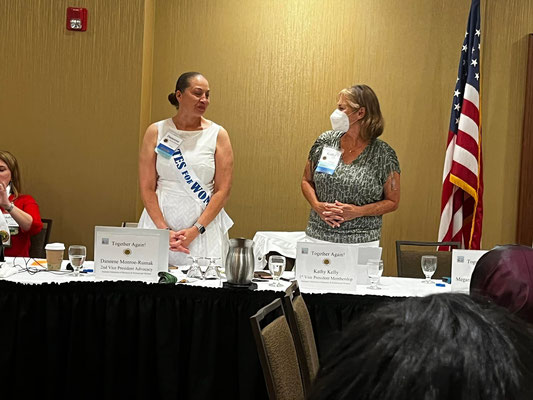 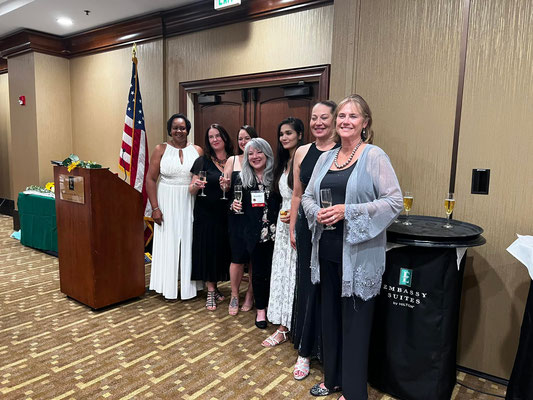 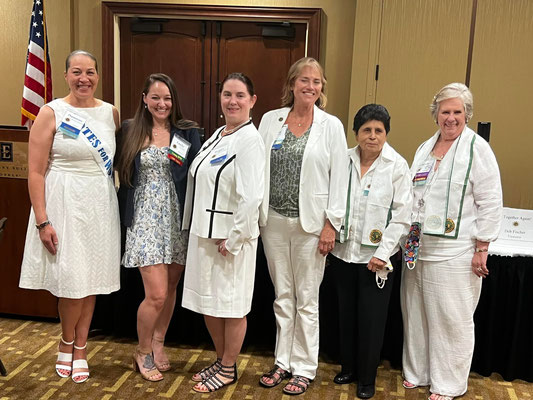 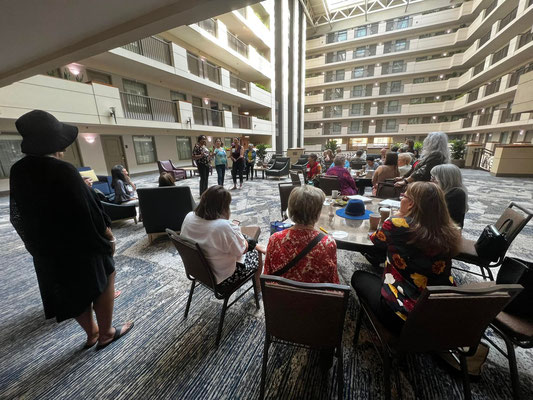 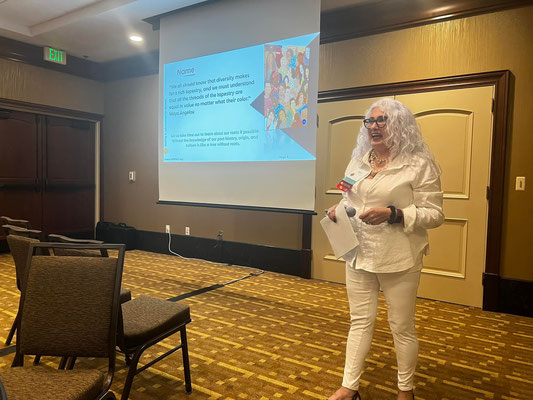