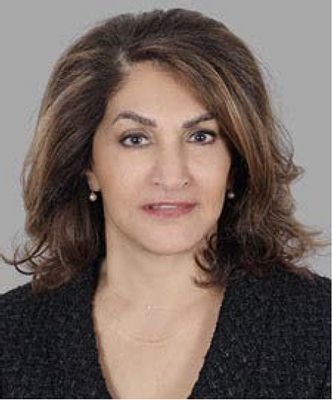 Since BPW-Bahrain was founded in 2012, our 12-member board of directors has ensured that the pioneering spirit behind the creation of this initiative has inspired and enabled women – and men – in not just the Kingdom of Bahrain but across the region as a whole to fully realize the depth of their potential.

Part of the International Federation of Business and Professional Women (BPW International), a global organization with branches in over 100 countries that serves as a forum for professional business women the world over, BPW-Bahrain focuses on empowering women, as well as Bahraini youth regardless of gender, economically.

Under the inspirational leadership of Her Excellency Shaikha Hind Bint Salman Al Khalifa, the President of BPW-Bahrain, the Federation has succeeded in impacting Bahraini society positively on many levels and its influence has extended across the Middle East as well.

Over the years since its inception in 2012, apart from directly influencing the upward graphs charted by many of the beneficiaries of BPW-Bahrain’s interventions, the organization has hosted international seminars attended by participants from sister organizations from around the world and is widely recognized as one of the key players in the Kingdom of Bahrain’s Economic Vision 2030 initiative.

BPW-Bahrain will be the next host in organizing the next BPW Asia Pacific Regional Conference on 6 –8 November 2023.