As BPW Japan, we have been vigorously lobbying for women's advancement, such as the Equal Pay Day Campaign, etc. Our president Haniwa Natori and Executive members of

We also visited Employment Environment and Equal Employment Bureau, the Ministry of Health, Labour and Welfare to have further collaboration on Nov. 5, 2021. Furthermore, Regional Study Meetings open to public were held in Oct. 2 & Nov. 27, 2021.

The Mudung Club of BPW Korea sent a donation of USD 1,000 along with a declaration of support for Democracy in Myanmar on November 26th.

In 2019, MudongClub sent 10 sewing machines to Myanmar children for a living, and this year, they also sent medicines and clothes needed for COVID –19

After the epidemic was stable, BPW Taiwan cooperated with Tainan Branch to organize a donation event for low-income households in Tainan on 31st October.

In addition, we had a General Assembly on 12th December and arrange corporate visitation on 13th December. This company is dedicated to the ESG concept and promoting ecosystem education.

During the General Assembly, we invited an expert dedicated to ecosystem research to share her experiences. Thus, we hope to let our members have a better concept of the ecosystem. Furthermore, we had combined the idea of the ecosystem into our long-term planning. 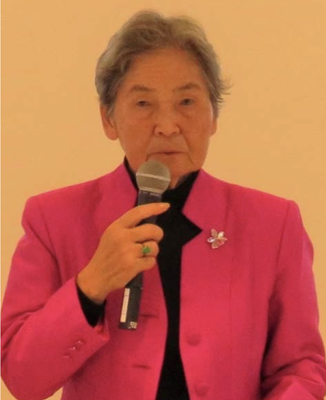 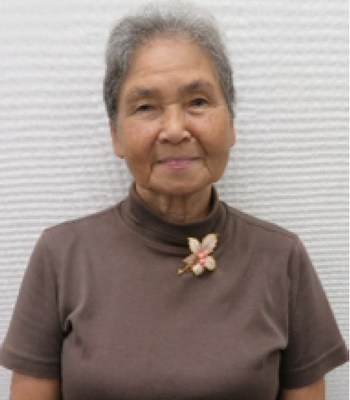 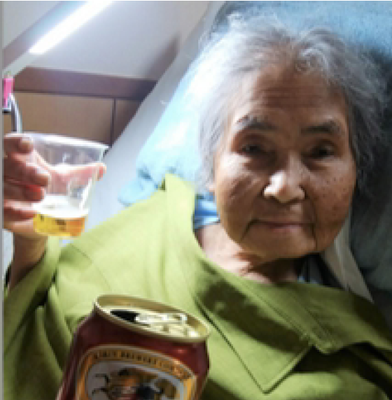 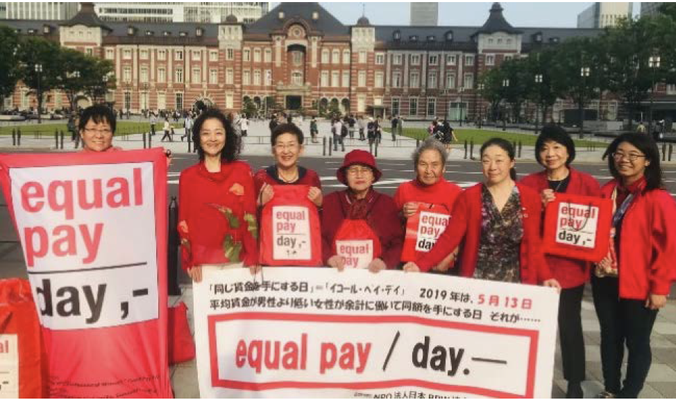 Born in 1933 as the eldest of 4 siblings, in Kagawa. A graduate from Tokyo Woman's Christian University and also completed a Master's program at Tokyo Metropolitan University in 1964.

After working at the radio division of the US embassy in Japan, Masako has joined Radio Kanto as a broadcast journalist. She then covered the Vietnam War as the first Japanese female reporter to be dispatched overseas.

Summit in Johannesburg in 2002. As the iconic figure of BPW Japan, she is one of the top reasons for many members to join the sisterhood. Her attraction did not stop only within BPW, but also over all other women's NGOs in Japan, politicians, and even the government officials such as MOFA and generations of Gender Equality Bureau in Cabinet Office. Masako introduced many of the main BPW programs in Japan including EPD, Young Speech Contest, GGGI seminars, and the CSW internship, which empowered many younger generations for decades.

In order to keep "fighting" for women, she played tennis with her personal coach weekly, always went out to meet new people, and of course to enjoy good food with beer, until just before being admitted to hospital for a thorough check on her back pain in July 2021. She actively joined the online meetings and events while being bedridden, and even managed to be allowed some beer on Nov 18th. Masako has lost her battle on Nov 30th, surrounded by her family in the hospice facility. She is survived by 2 younger sisters, a younger brother, nieces and nephews who supported throughout her 88 years' life full of great achievements and influences.